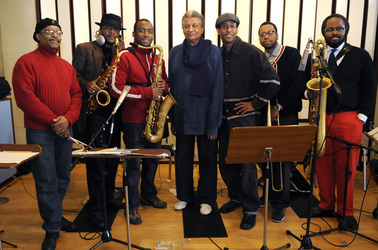 
Select Discography:
Mukashi- Once Upon A Time
(Sunnyside, 2014)