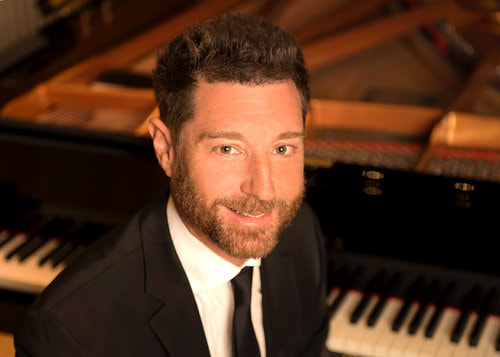 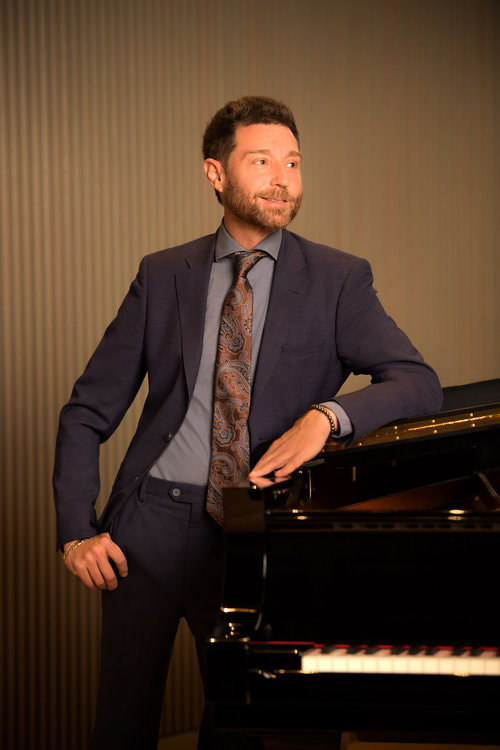 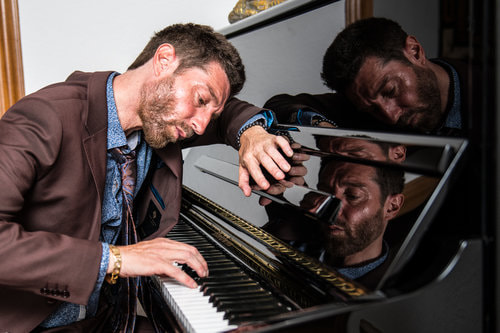 At the age of 19, Benny Green moved to New York City to join legendary vocalist Betty Carters band and never looked back.  He would then assume the piano chair with some of jazz music’s most important instrumental groups, including Art Blakey and the Jazz Messengers, Freddie Hubbard, and the Ray Brown Trio. With these artists he would receive an invaluable artistic education, learn to embody the artform and master the music.

​In 1988 he released his debut album as a leader Prelude on Criss Cross Records, which featured Terrence Blanchard, Javon Jackson, Peter Washington, and Tony Reedus.  In 1990, he signed with Blue Note Records, for which he made seven recordings.  These records featured some of the best musicians working in the idiom including Stlanley Turrentine, Ron Carter, Ray Drummond, Christian McBride, Victor Lewis, Lewis Nash and Carl Allen. In 2000 he would begin recording with Telarc Records.  These albums featured his collaboration with guitarist Russell Malone.

Since 2013 he has released 5 albums on Sunnyside Records, and plans are in the works for a solo piano recording, which will be scheduled for release in the coming year.

Taking inventory of the music industry and societal perception of jazz today, Benny Green states that he is committed to the truth of what has been given by people who lived and died for this music, playing honest jazz is precious to my human existence. I’ve never felt a need or a calling to become one who’s thought of or labeled as an innovator. Rather, I’ve strived since childhood to become an authentic jazz musician, and I seek to stand as a torchbearer for the continuum of straight-ahead jazz piano.

"In addition to his rightly lauded abilities at the keys, his writing is keener than ever... All the more appropriate that this album should be released on Sunnyside, drenched as it is in the brightest of talents." - Downbeat Magazine

“He plays funky and hard, and breathes not only be-bop but Oscar Peterson’s virtuosic effusions as well."  - The New York Times