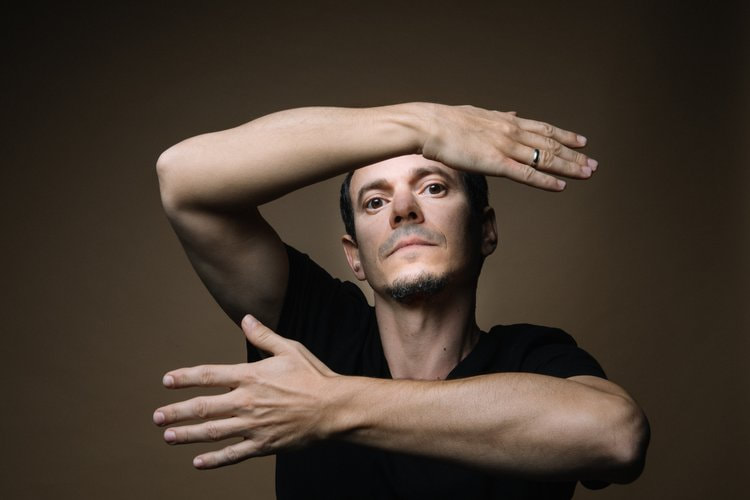 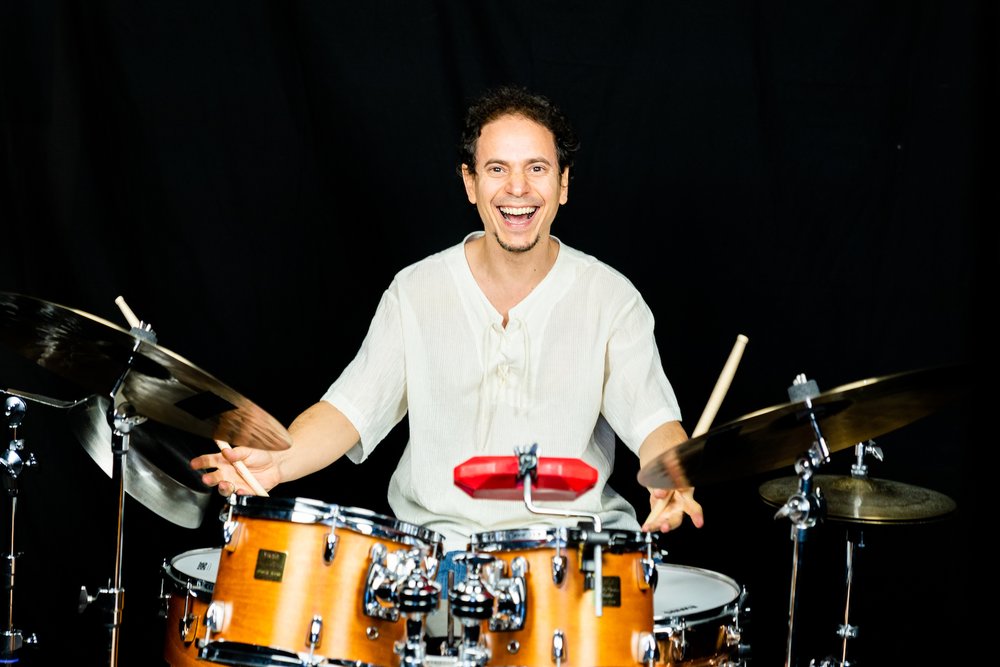 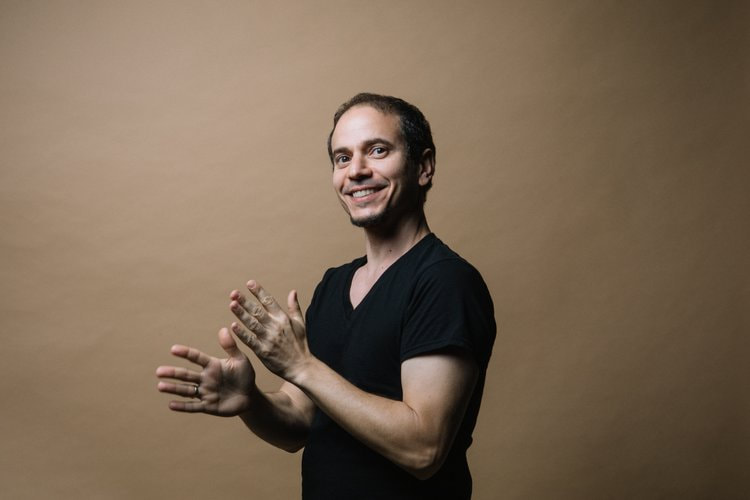 GRAMMY winner and 2011 MacArthur “Genius” Fellow, Cuban-born Dafnis Prieto’s revolutionary drumming techniques and compositions have established him as one of the most important artists of his generation.

As a bandleader, Prieto has had extraordinary artistic success. Most notably he earned a GRAMMY Award for his stunning 2018 big band recording, Back to the Sunset. Prieto has released nine albums as a leader, including his acclaimed new record, Cantar, featuring GRAMMY-winning Brazilian vocalist Luciana Souza.

As a composer, Prieto has created music for dance, film, chamber ensembles, and his own bands ranging from duo to big band. In 2022 Prieto premiered a major new work for Latin band and string orchestra — Tentación — performed by People of Earth with the Louisville Orchestra, the Los Angeles Philharmonic, the New World Symphony, and the Britt Festival Orchestra.

A gifted educator, Prieto is Associate Professor of Professional Practice at the Frost School of Music at the University of Miami.

Prieto is currently touring in support of his new album, Cantar, with Luciana Souza, as well as his celebrated Sextet, Quartet, and Big Band.

“Dafnis Prieto ... stretches and often shatters the expectations of straight ahead jazz”
-NPR

“one of the most multidimensional artists working today"
-JazzTimes

2018 GRAMMY for Best Latin Jazz Album, Back to the Sunset