José André Montaño is a jazz pianist and composer from Cochabamba, Bolivia. A child prodigy, he taught himself the piano at a very young age.  The Kennedy Center in Washington DC became aware of his immense talent and sponsored his families immigration to Washington DC, where he now studies and resides.

He has already made a name for himself in the rich musical community of Metro DC, performing multiple times at the John F. Kennedy Center, The Washington DC Jazz Festival, and Blues Alley jazz club. Additionally, José has performed on international stages in Italy, Malaysia, Bolivia, Peru, Finland and Brazil. He has shared the spotlight with notable artists including Marcus Miller and Renée Fleming, and has been featured by the BBC and Reuters.

He is currently mentored by Mr. Cyrus Chestnut at Howard University, and is a member of the Honor Ensemble of the Washington, D.C. Public Schools.
​ 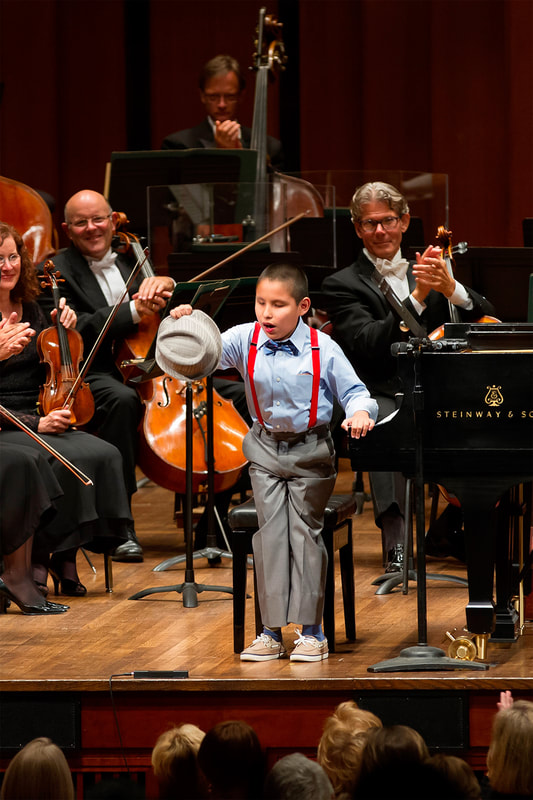