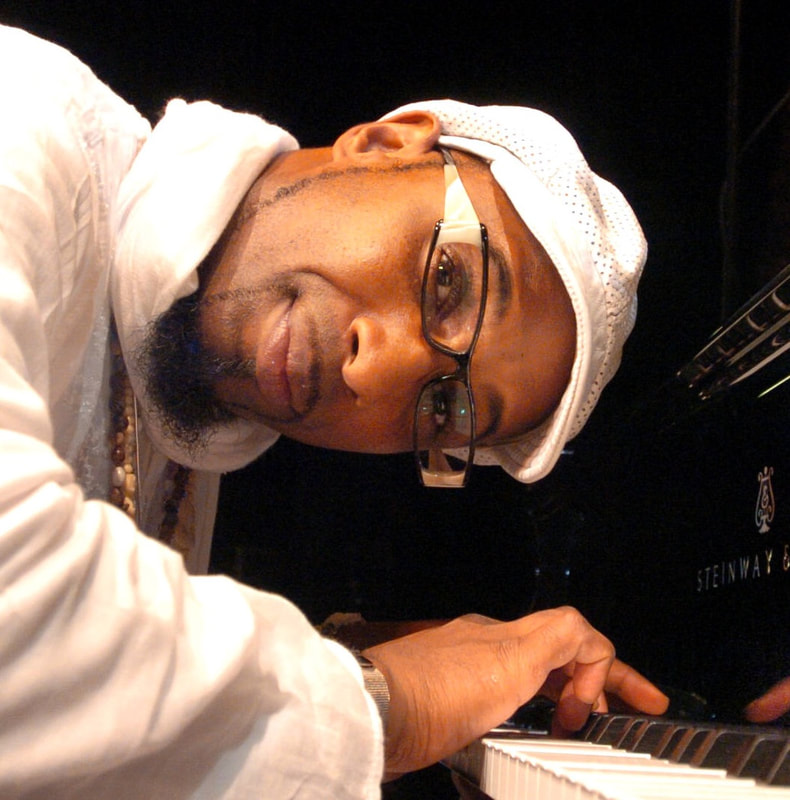 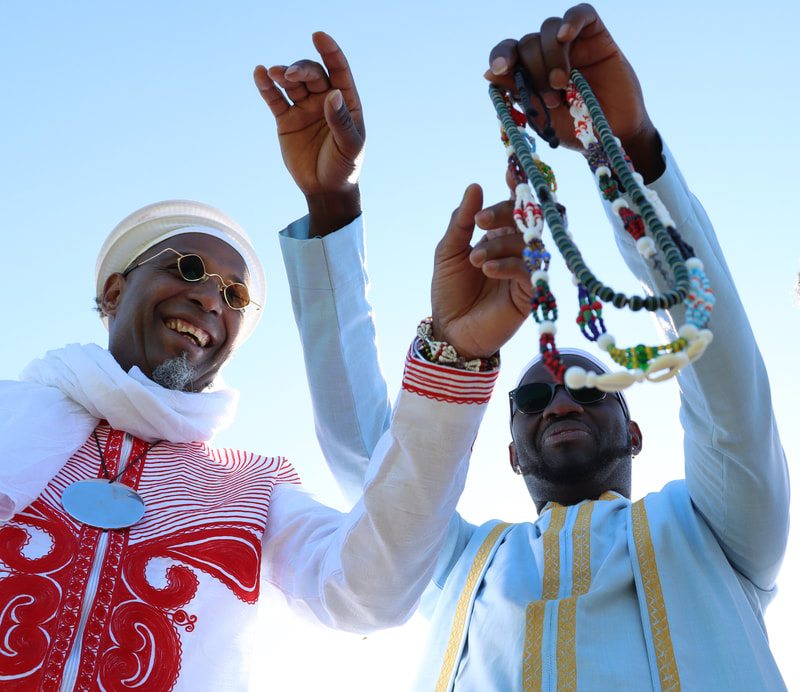 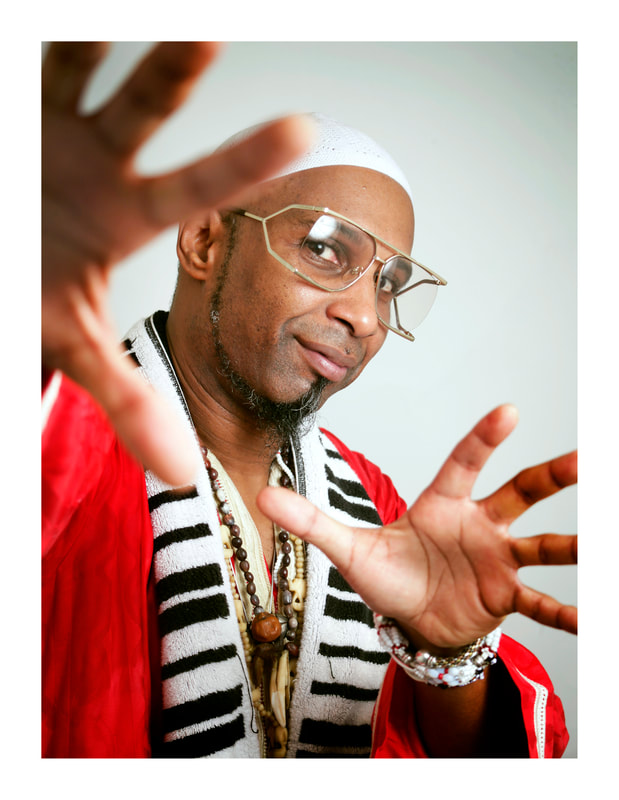 Composer-pianist-bandleader Omar Sosa is one of the most versatile jazz artists on the scene today.  His musical trajectory traces the Diaspora from Cuba to Africa and Brazil; from Central America to Ecuador’s African-descent communities; from San Francisco and New York to his current home base in Barcelona. True to his Afro-Cuban origins, Sosa fashions a spirited vision of uncompromising artistic generosity that embraces humanity at large.  Nominated for seven GRAMMY awards and twice for the BBC World Music Awards, Mr. Sosa received a lifetime achievement award from the Smithsonian Associates in Washington, DC in 2003 for his contribution to the development of Latin jazz in the United States. In April 2017 he was featured at SFJAZZ for 4 nights grossing over $100,000 in box office receipts.

Omar Sosa fuses a wide range of jazz, world music, and electronic elements with his native Afro-Cuban roots to create a fresh and original urban sound – all with a Latin jazz heart.  His career embodies the expansive outlook of a visionary artist who has taken Monk’s uncompromising spirit to heart, while working ceaselessly to craft and project a unique voice.
​
Omar Sosa is available for concert and clinic activities.

"Sosa is one of the truly illuminated minds of world jazz. He is shaping a new synthesis of Latin and American jazz." -Billboard Magazine

"Sosa's vision  of contemporary jazz reaches across every imaginable boundary. He has all the traits necessary to become one of the important figures in jazz." -Don Heckman, Los Angeles Times

"Sosa's music is the unifying sort, yoking together Africa and jazz and Latin America and hip-hop. He makes it work, being one of those rare birds whose keyboard skills are near those of Chick Corea and Chuco Valdes." -Ben Ratliff, New York Times

"Although Cuba has produced more than its share of leonine jazz pianists, Sosa stands out among them because of the crystalline beauty of his touch and the nimbleness of his technique." -Howard Reich, Chicago Tribune
​